Sightseeing at the Tyrolean capital state

In 1180, todayâ€™s old town was created through a barter agreement between Margrave Berchtold V of Andechs and the Wilten Monastery. Here you can find the emblem of Innsbruck, the Golden Roof, and other sights such as the Hofburg imperial palace and Hofkirche (â€ścourt churchâ€ť). The city tower is the highest observation deck in Innsbruck.

Innsbruckâ€™s Hofkirche with the cenotaph of Emperor Maximilian I is Tyrolâ€™s most significant monument and the most magnificent emperor tomb in Europe.

The Armoury is the home of Tyrolâ€™s cultural history. Take a chronological tour through the regionâ€™s history. The emperorsâ€™ famous and feared artillery is housed on the open ground floor, the entire collection of military equipment is located on the upper floor.

Newly constructed in 2001, the Bergisel Olympic ski jump and the international Four Hills Tournament ski jumping event have made the Bergisel a prime athletic and tourist attraction.

Nowhere else is the border between urban space and the mountains so close: with the new Nordkettenbahn Cable Railways, it takes just 20 minutes to go from the Innsbruck city centre to the high-alpine terrain at 2,256 metres.

The Alpenzoo opened in 1962 and at an altitude of 750 m is the highest zoo in Europe. More than 2,000 animals representing 150 species invite you to an eventful visit to the Alpsâ€™ animal kingdom. 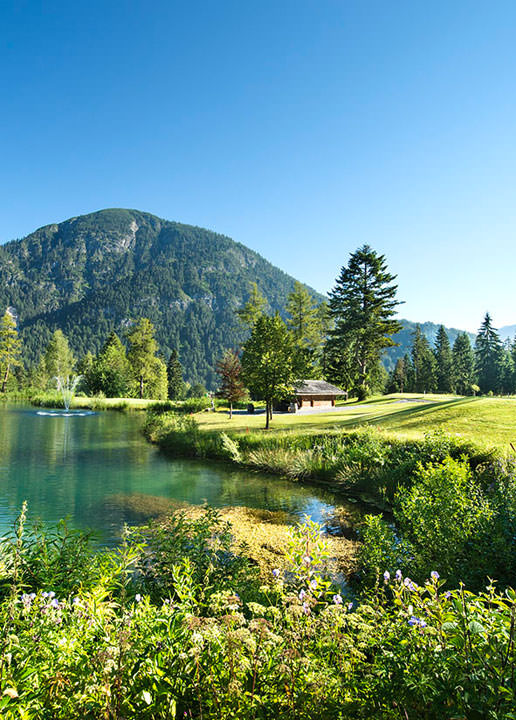 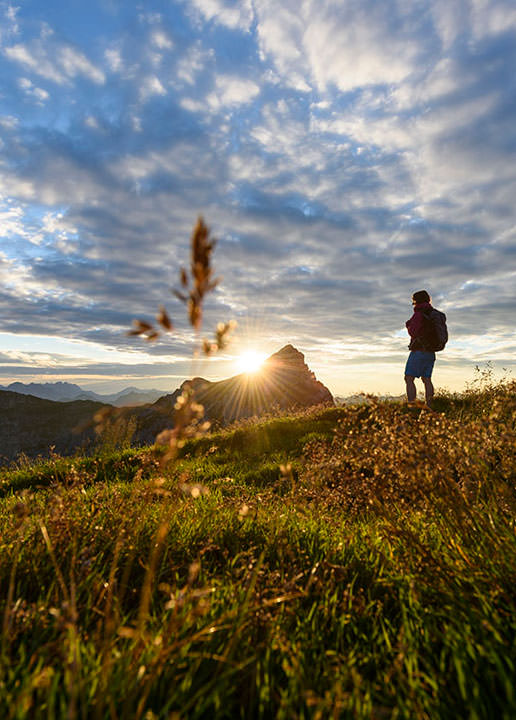 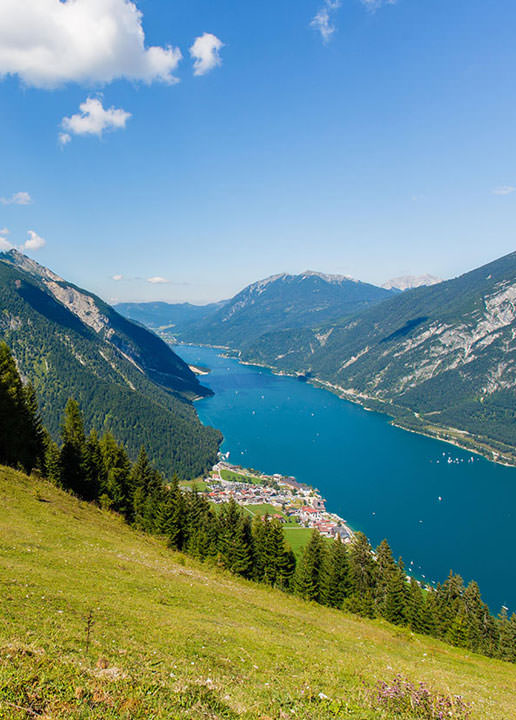