Oppressive heat comes towards you, glowing colours light up your eyes and the smell of hard work hangs in the air. Glass is melted from its primary components, quartz sand, potash and lime, and is formed by blowing, pulling and pouring.

At the Hexenwasser adventure park, we will show you trails, fun places and wondrous spots to listen, look around for fun and think on your feet.

If you love animals and nature, then at the RaritĂ¤tenzoo Ebbs, you are in the right place! More than 500 animals from more than 70 species call this zoo home.

The Kufstein Fortress is the emblem of the regional capital Kufstein. The property of the bishops of Regensburg, the fortress was first mentioned in the year 1205. Since 1924 it has been owned by the city of Kufstein. The Heldenorgel (â€śHeroes Organâ€ť) is the worldâ€™s largest outdoor organ.

At this manufacturer in Kufstein, glass makers produce mouth-blown, hand-made world-famous Riedel glass with great care and precision. Claus Riedel is the founder of the functional wine glass.

KitzbĂĽhel is a city in northeast Tyrol and home to 8,211 inhabitants. The city is known for being one of Austriaâ€™s most important winter sports locations. The famous Hahnenkamm Race draws up to 100,000 spectators each year. Since 2007, the triathlon world cup has been held at Schwarzsee. 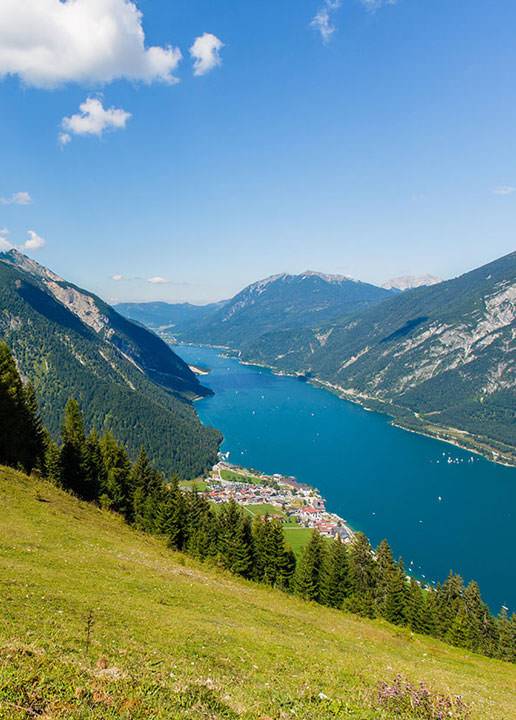 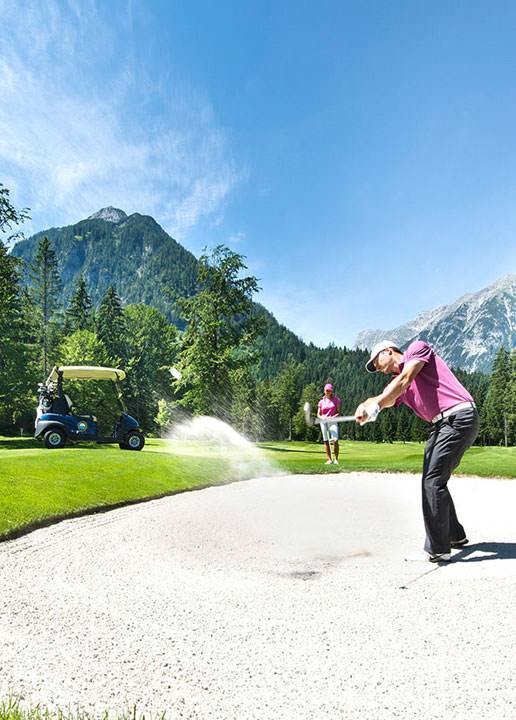 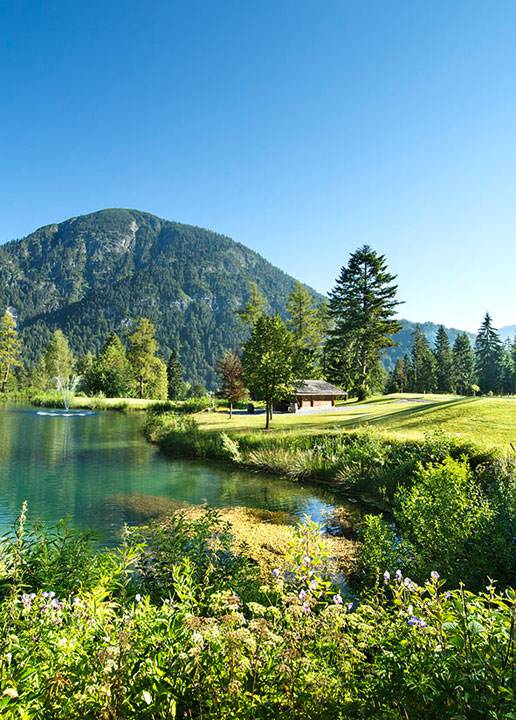 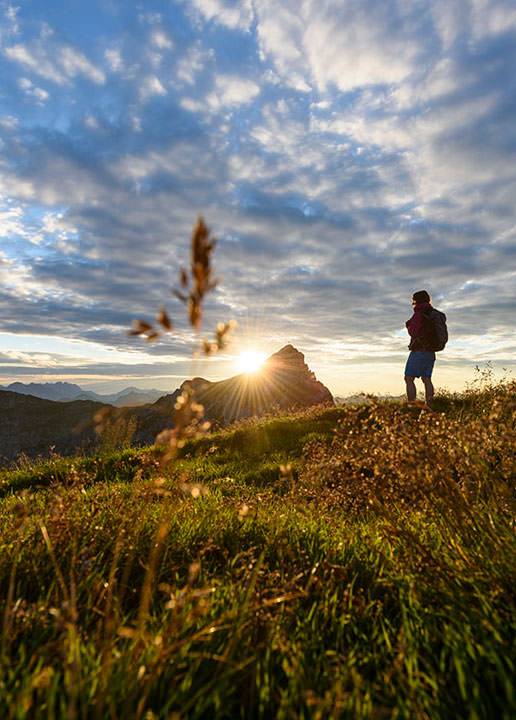