The hisotry of the Hotel
Pfandler at Lake Achensee

Family-run hotel with a long-standing tradition

From this marriage came 8 children:

1906 - Therese Entner (born Huber) took over her parental home with her husband Johann. To use her own words: â€śJohann we could take over Pfandler. If you like it weâ€™ll stay. In Kirchenwirt your parents are always meddling.â€ť They stayed!

1922 - Therese bought the neighbouring estate â€śBauerâ€ť, todayâ€™s Wiesenhof. This property was taken over by their oldest son, Johann.
Anton Entner (b. 1906) took over his parental home Gasthof Pfandler in 1947 and developed it step-by-step into a hotel.

1954 - A permanent dining room was built replacing the veranda.

1961 - Anton had 18 hotel rooms with a shower and WC built onto the northern part of the building. These facilities, in this number, were very innovative at the time.

1970 â€“ An addition was built to house staff, in order to accommodate the still large discount store.

1972/1973 - Reconstruction of the 1st and 2nd floors as well as the attic floor created  a total of 33 hotel rooms. In addition, an indoor swimming pool and sauna were constructed. Mr. Entner also established a new restaurant for the hotel guests. At this time the rooms that today are the Antonius â€śStubeâ€ť and Pfandler â€śStubeâ€ť were constructed.

1976 â€“ Renovation of the dining room. New rooms were furnished on the attic floor.

1981 - Remodelling of the ground floor takes place. A bar (todayâ€™s buffet room) and the reception as well as a â€śStubeâ€ť dining room with panelling were built.

1989 - 11 new rooms in the southern part of the hotel building are developed.

2003 - New construction of the relaxation and massage rooms under the newly built terrace.

2006 - Large renovations characterised the autumn of this year. The most striking change was the hollowing out of the 1st floor, ground floor and basement on the western side. A few rooms were redecorated, a completely new kitchen was installed and generous storage areas were created. The former thoroughfare was given a basement and a new reception and bar were added on to the hotel lobby. Three new lifts and a second staircase were also built. The small discount store was reduced in size and since then has been run as a hotel shop with useful holiday items.

2012 - Renovation of rooms built in 1989 in the southern part of the hotel building.

2013 - The old swimming pool was set in the shell and redesigned and furnished from scratch. The swimming pool was re-sealed and equipped with a counter-current system. A winter garden enlarges the relaxing area around the pool. The entrance area with showers, toilletes and wardrobe got a makeover.

2018 The gutting and complete refurbishment of 20 rooms on all floors was a great investment in living comfort. Also this time we created, with natural materials and tasteful furnishings, places for well-being.

2019 The Pfandler suites such as Entennest and Bergwelt were newly furnished. Real oak floors were used and all rooms got comfortable box spring beds.

2020 After a long time there was a wedding in the house in June. Markus Entner married his wife Marlene. (b. FlĂ¶rl)

2021 Instead of a busy winter season, renovation work was on the agenda at the beginning of the year. The finnish sauna has been made new and bigger. Some rooms received new floors, new windows and new bathrooms. On the eastern ground floor towards the garden, 3 rooms with barrier-free furnishings were created. Some adaptions behind the scenes ensure the functionality of the technology.

2021 Birth of Maria Entner in September.

2022 Birth of Martha Entner in September. 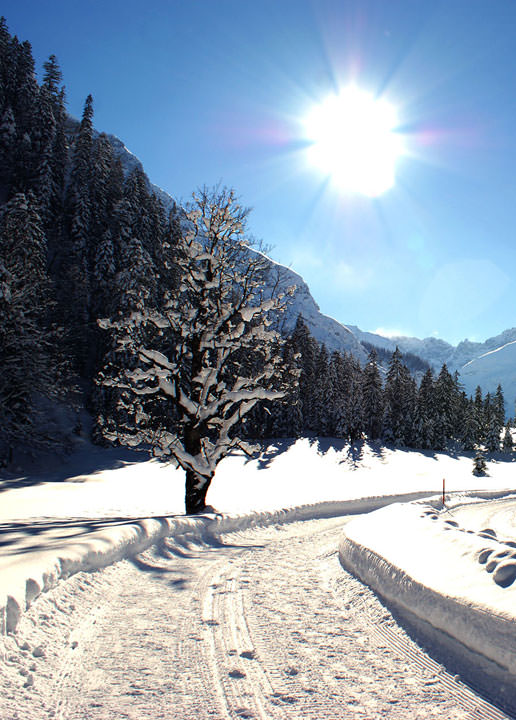 Moments of happiness on Lake Achensee 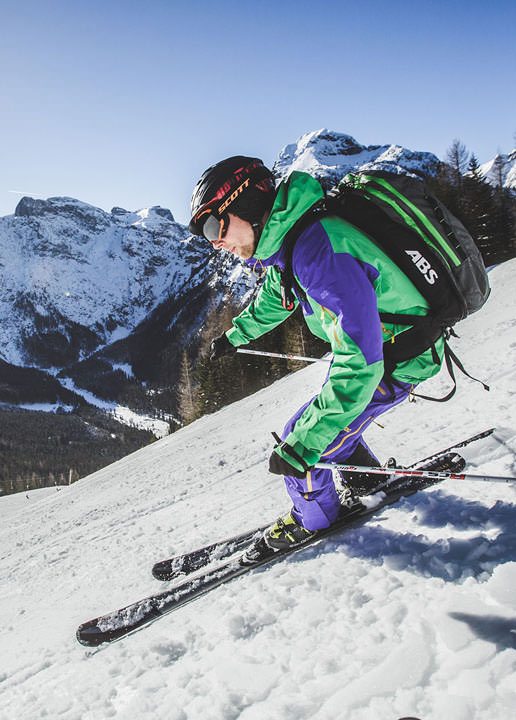 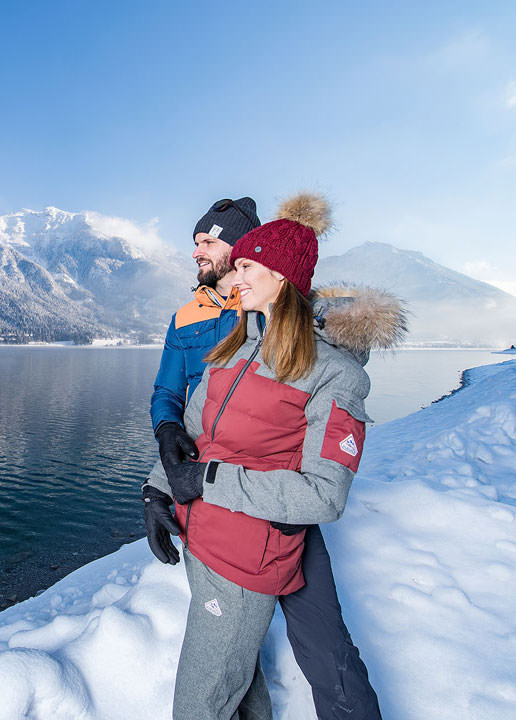